Home Lifestyle How to cook bacon 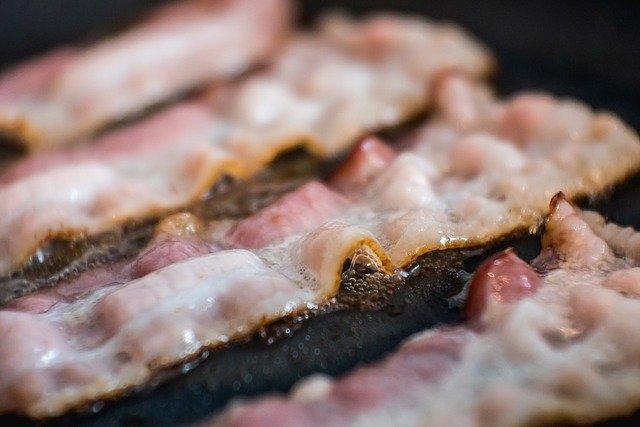 The bacon can be fried or smoked. Interestingly, bacon is also called other pieces of pork – even a loin of pork. It is a very popular ingredient in breakfasts for Americans and residents of Great Britain. In the USA and Canada, which has mastered the economy of bacon, you can find this meat in all sorts of forms, e.g. in known pancakes – pancakes or chocolate dishes. How to cook bacon?

Bacon from the oven – an idea for a delicious breakfast

Prepare smoked bacon and aluminum foil. Preheat the oven to 200 degrees. Line a large baking tray with aluminum foil. This will make cleaning easier for you, just after baking, roll up and throw away the foil, and the fat will not burn on the baking tray. Put slices of bacon directly on the foil. The slices may be in contact because the bacon will shrink during baking. Insert the baking tray into the preheated oven. If you want the bacon to be more crunchy, place the bacon pieces on the wire rack. The grate will cause excess fat to melt. Bake bacon for about 10-20 minutes depending on whether it is “lean” or “fat” bacon. Remove the slices from the oven and transfer to a plate lined with paper towels to drain the fat. The crispy bacon is ready. Serve with your favorite bread and eggs.

Bacon is not all evil, as convinced not only by supporters of the meat diet, but also dietitians. Bacon is a source of valuable wholesome proteins. The amino acids it contains help regulate the functioning of the human nervous system, improve mood, increase concentration and improve memory.

It is not without reason that fat is also said to be a ‘flavor carrier’. That is why dishes with bacon are so tasty and it is not difficult to season them. However, you can’t overdo the spices because the bacon is rich in salt.

Bacon is mainly a source of fat and controversial because saturated fat. There are approx. 7 g in 100 g of bacon. You must be careful with it because it causes an increase in blood cholesterol. Bacon is also very caloric. There are as many as 139 calories in 100 g of this product. You should also be careful with the salt contained in the bacon. Its excess in the body increases the risk of heart disease.

Bacon is not a dietary product. In certain situations, however, it may prove irreplaceable. We all know how beneficial breakfast in the form of bacon and eggs is when we are tired after the party or a day full of challenges awaits us, during which we consume a lot of energy. 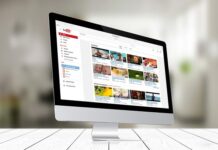 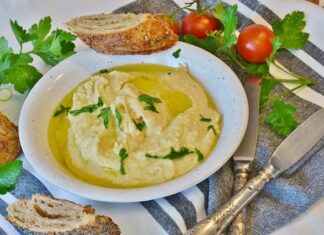 How to make hummus

Team - 4 March 2020
0
Legend has it that it was invented by Sultan Saladin himself. Hummus, or chickpeas in Arabic, is a traditional Middle Eastern and North African...

How to become a real estate agent

How to get a boyfriend

How to make a diaper cake

Team - 2 March 2020
0
How to recognize that it is pregnancy? Early pregnancy is difficult to detect based on the symptoms alone, without thorough testing, such as a...